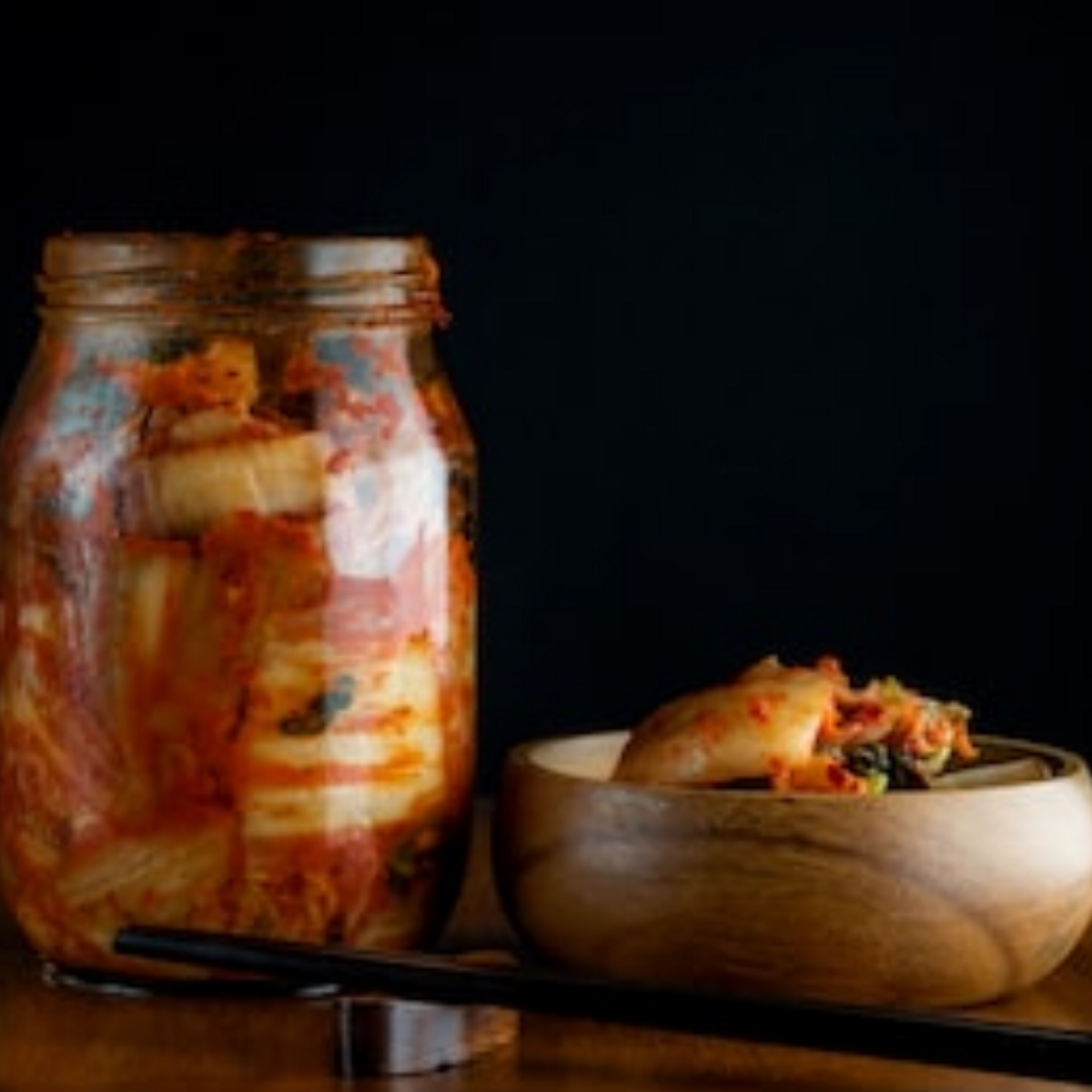 The internet is like a wild fire. The fire from one tree can affect an entire forest. One viral video or picture is enough for the entire internet to talk. Among this, there is a country which is famous for their food, culture, music industry,drama and etc. That particular country can be said as the definition of viral. It is none other than South Korea. This country never fails to attract the entire world's attention with their talent. 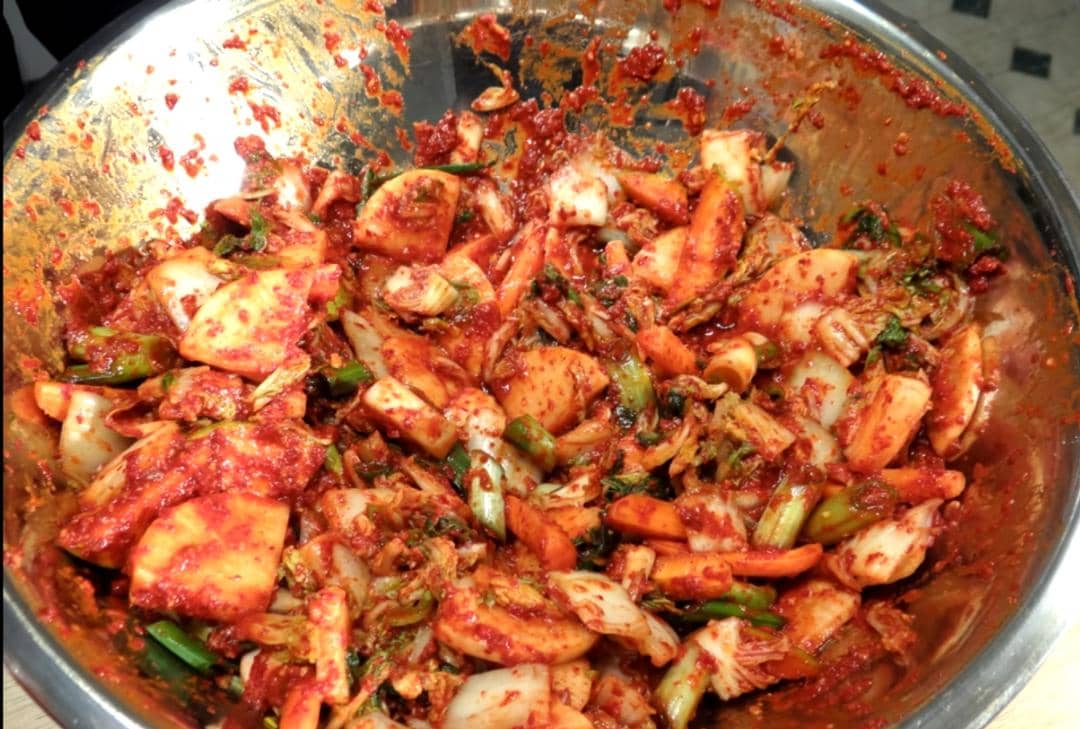 1.0 Their food is actually impeccable history and science behind it. Kimchi, the famous South Korean food is actually invented as a backup during winter. As previously, there were no refrigerator to keep the food, kimchi was one of the choice.

3.0 Buddhism can be a factor for kimchi's fame. Buddhism follows vegetarianism so kimchi was one of the choice the buddhism followers had. They ate it with plain rice and soups.

4.0 In modern days, kimchi is sold in ready made versions, homemade and even in containers. 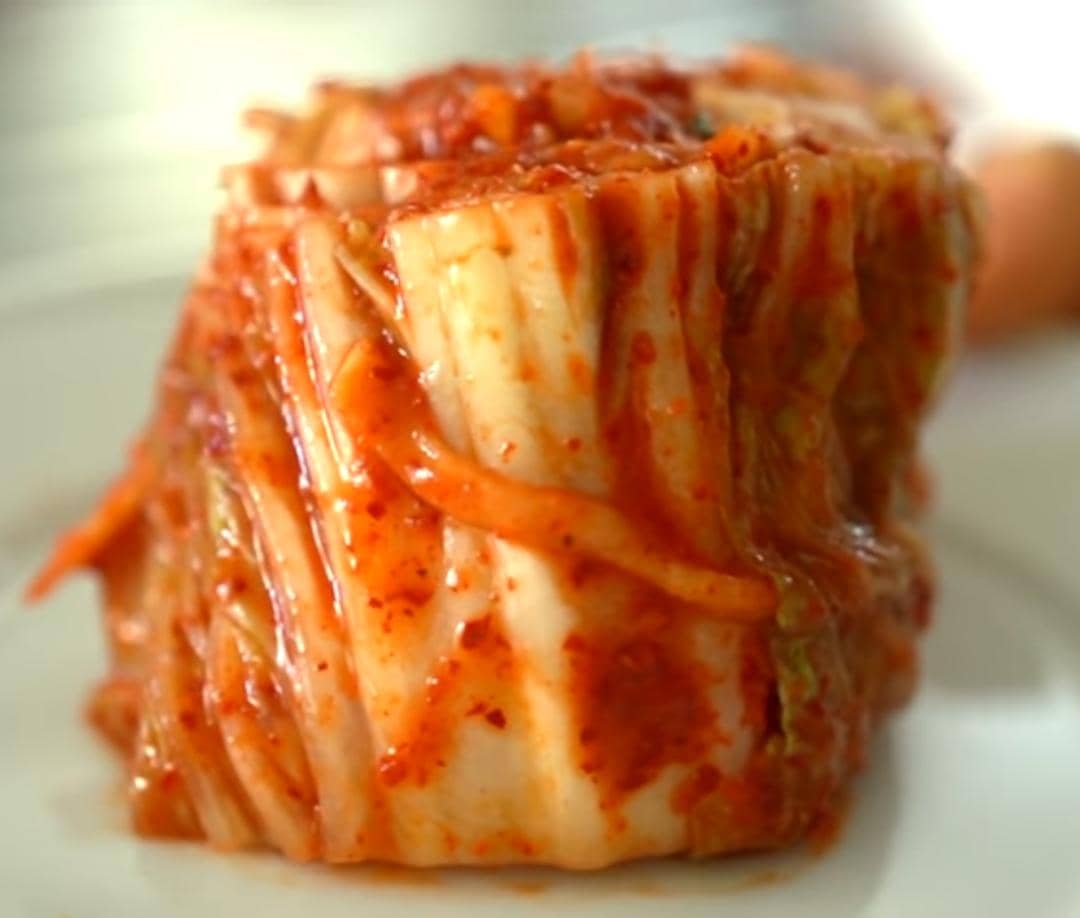 5.0 Kimchi goes bad when it is kept for a very long period, not stored properly and use wet spoon or hand in the kimchi jar.

6.0 Kimchi tastes spicy as it is mixed with gochujang.

Check out the video in Tasty youtube channel about kimchi

Tasty||Everything You Need To Know About Kimchi 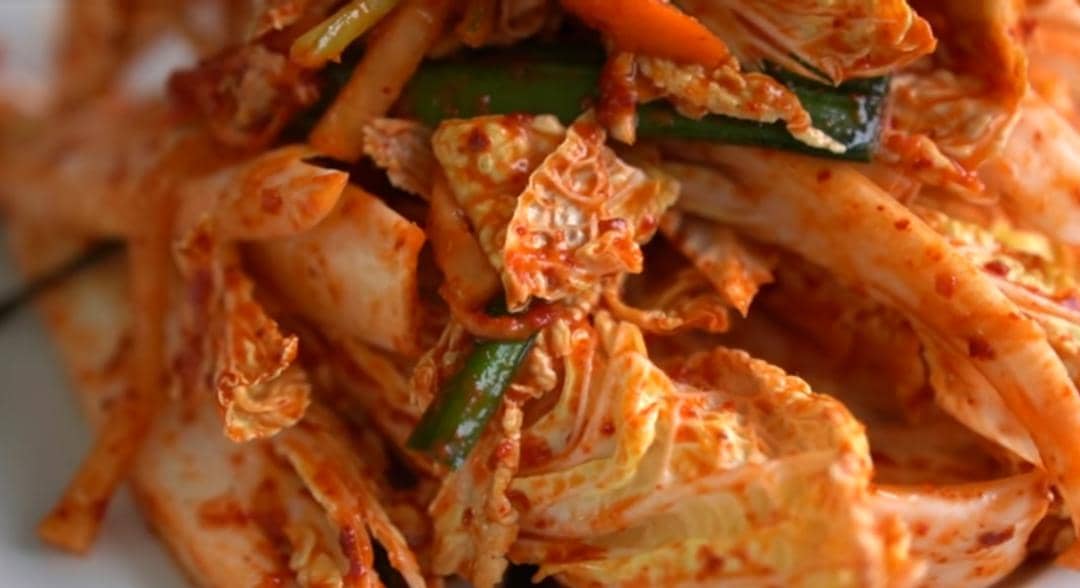