Asians are the best in soups. Their soups have a remarkable taste which makes them stand out from others. Every country in Asia has its own unique soup.

On that list, Korea’s unique soup is Samgyetang. Samgyetang is a warm soup for hot summer days. It is especially popular to eat with chicken on sambok (삼복) days, which are three distinct days of the Korean lunar calendar—Chobok (초복), Jungbok (중복), and Malbok (말복)—commonly known among the hottest and most sultry summer days in Korea.

Eating samgyetang on these days is believed to improve health. Some restaurants in South Korea serve nothing but samgyetang, having gained local popularity through their special recipes for the dish, which are often kept as secret. 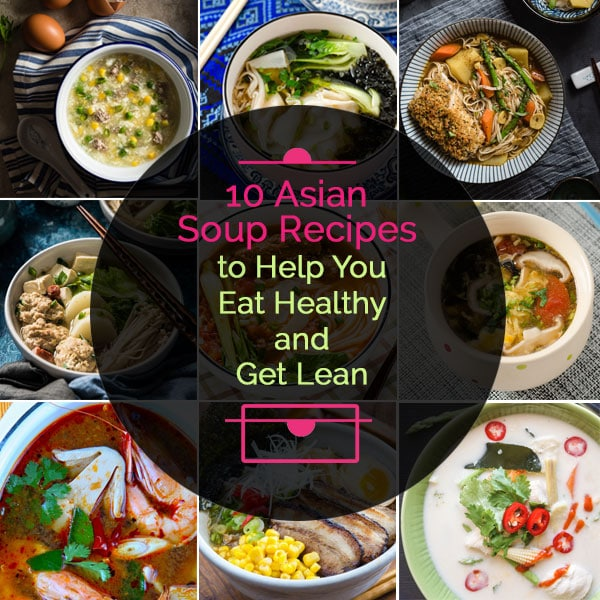 The dish is sometimes accompanied by a small complimentary bottle of insam-ju (ginseng wine) in certain restaurants. A well-known fact about traditional soup is that it improves the immune system and makes bone stronger. Pregnant women are encouraged to drink Samgyetang. It is good for the fetus.

Check out the link to see how to cook.

The traditional way of cooking