Nerdy, specs and messy hair are defined as unattractive by majority of people. Secret life of my secretary broke the stereotype by making the main lead as a messy girl and made everyone fall in love with her character. Character shines more brighter than appearance is the moral value we learn from the drama. The unattractive secretary who believes in hard work, strive in her work in order to become a permanent stuff in office. Unfortunate events occurs and she gets sacked from work by her boss.

Something happens to the boss (the twist in the story), and he needs his secretary back. This  time the secretary stands up for herself by rejecting the offer given by the boss. Initially, in episode 1 the secretary literally does duties like she is babysitting the boss. She even puts lip balm for her boss and ties the shoelace. She does not take her lunch break because she has to buy food for her boss. Unfortunately, the boss realises the worth of the secretary when he falls a sick.

In the realisation moment, he begs the secretary to be with him and asks her requirements to be his secretary. The secretary, this time acts more clever in her requirements. She takes lunch breaks and leaves the office earlier than she used before that. Plus, she gets more salary.

The adventure of the boss and secretary starts after she rejoins. Everyone in the office will be amazed on how the boss behaves around the secretary. Happy moments does not lasts forever in k-drama. The conflict and interesting part starts when the boss becomes blind and he goes for a date. The "Date" does not show up so the secretary who felt bad for the boss goes to the date pretending like she is the actual date. The twist does not stop there, it continues as the actual date is the secretary's former lady boss who she hates the most because of her annoying attitude. 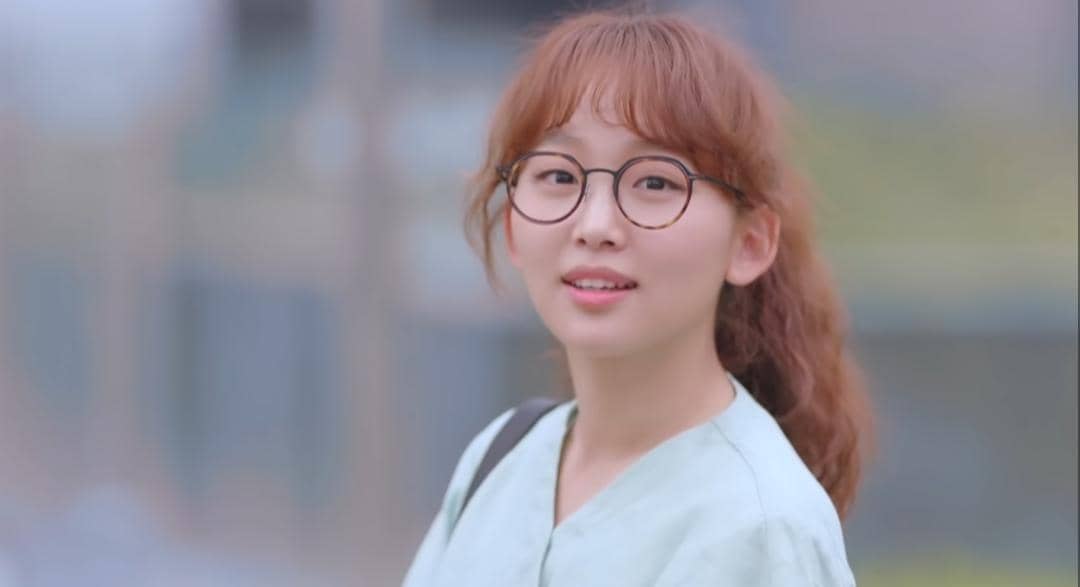 Going out with her boss pretending like the date makes her fall in love with her boss. The boss shows the loving side in the dates and strict side of his in office.On the other hand, the boss is confused whether he loves the date or his secretary. This complex relationship issue and enemies attack is like a cherry on cake. It makes the story more interesting.

Watch the drama in Netflix to know what really happens to them in the end. Will the boss fall in love with the date who he thinks is a business women or the naïve secretary?