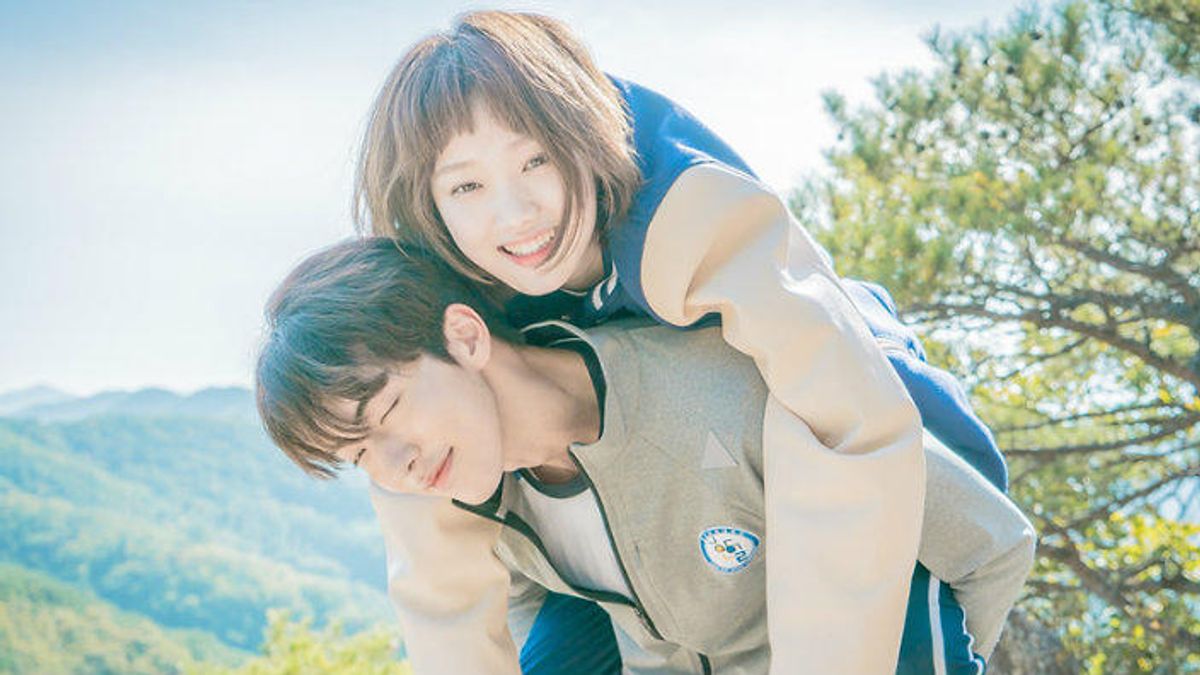 It is VERY relatable

This drama is the first Korean drama I watched. I still remember how insecure I was feeling that time in my life before watching the drama. One of my friends recommended me this drama saying "this might change your perspective towards yourself". I start to watch this drama with zero interest. As episode passes I started to like the drama.

Every day after class, I watched Weightlifting Fairy Kim Bok Joo. I could relate with the main character Kim Bok Joo very well because I'm a taekwondo athlete and I have insecurity. There were days, I left less feminine than other girls. I want to have long hair like other girls too but I didn't have enough time to take care of my hair. I was always known as the tomboyish girl. I did like a guy back then. HAHAHA...Nothing happened as you can guess already.

This drama is like a warm hug after a tiring day. It has a warm vibe in it. When we grow up, we often drift apart from our loved ones. The person whom we thought will be with us forever, will leave us when he/she has to grow in their career. The drama is about two Olympic athletes. Kim Bok Joo is a weightlifter and Jung Joon-hyung  is a swimmer.

Both of the athletes have problems and issue within themselves. For an example, Kim Bok Joo likes Jung Joon Hyung's brother who is a dietitian. In order to see him and make herself presentable to him, she goes for weight reduce program in his clinic and wears a pretty hairpin to looks more feminine.

Meanwhile, Joon Hyung was undergoing a trauma. These two people who seems normal to others but battling among themselves eventually falls in love. The two athletes are really cute together.

As usual good things doesn't last forever. In the end of the drama, both of them drift apart to go for the next big step in life. The viewers never know what will happen to both of them but we hope they get back together.